Efrana Kingdom rapidly advanced through studies on numerous relics and ruins that existed in the territory. Meanwhile, the local lords, whose lands were geographically advantageous for excavating the ruins, expanded their power even further and began to threaten the kingdom.

King Warren Keswick attempts to consolidate his power by controlling the ruins, but is killed by the rebels. The stage is set for the lords to fight for the empty throne.

Now, you must protect your manors from the Kadugans and drive out those ceaselessly war-driven forces. 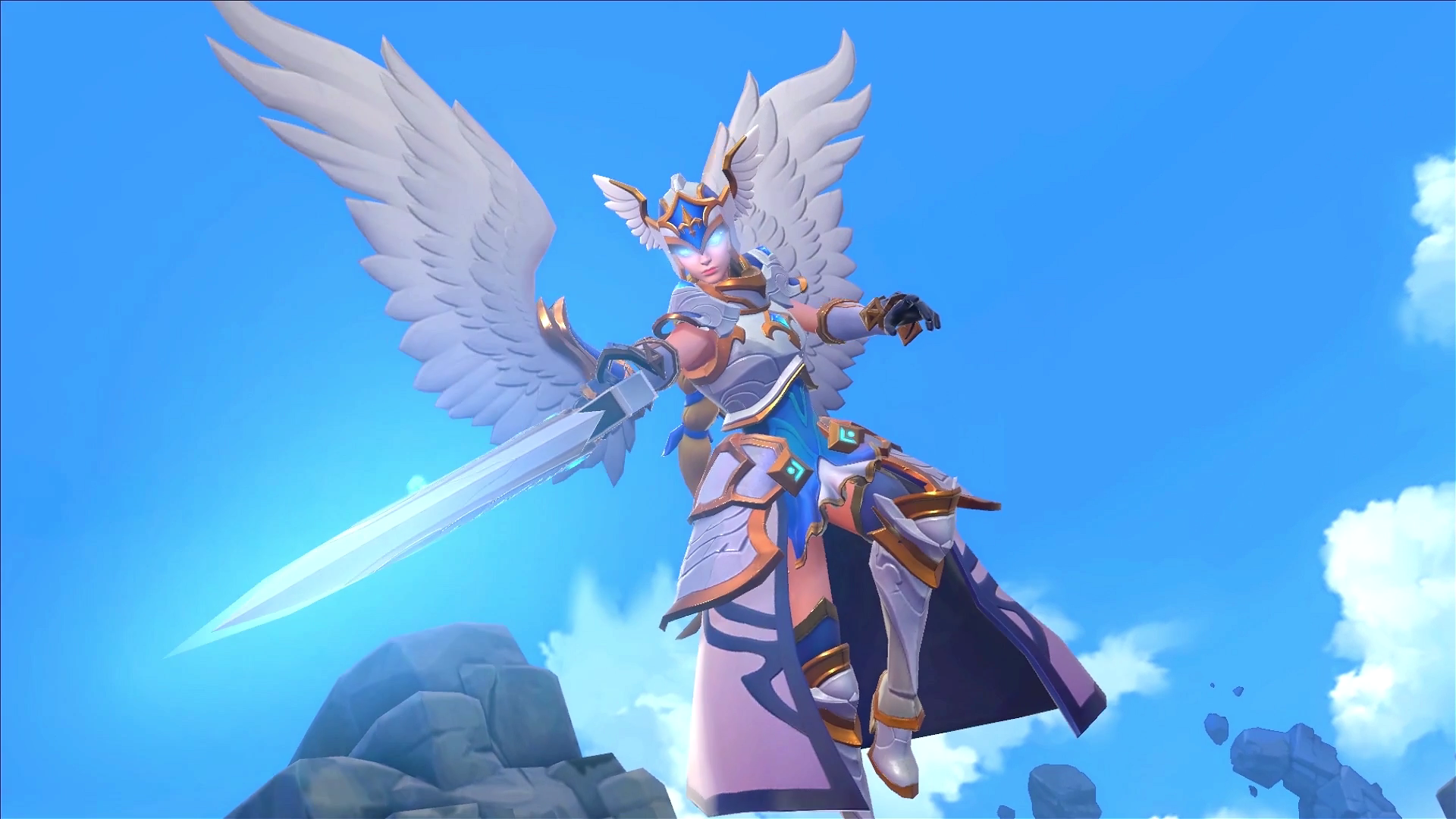 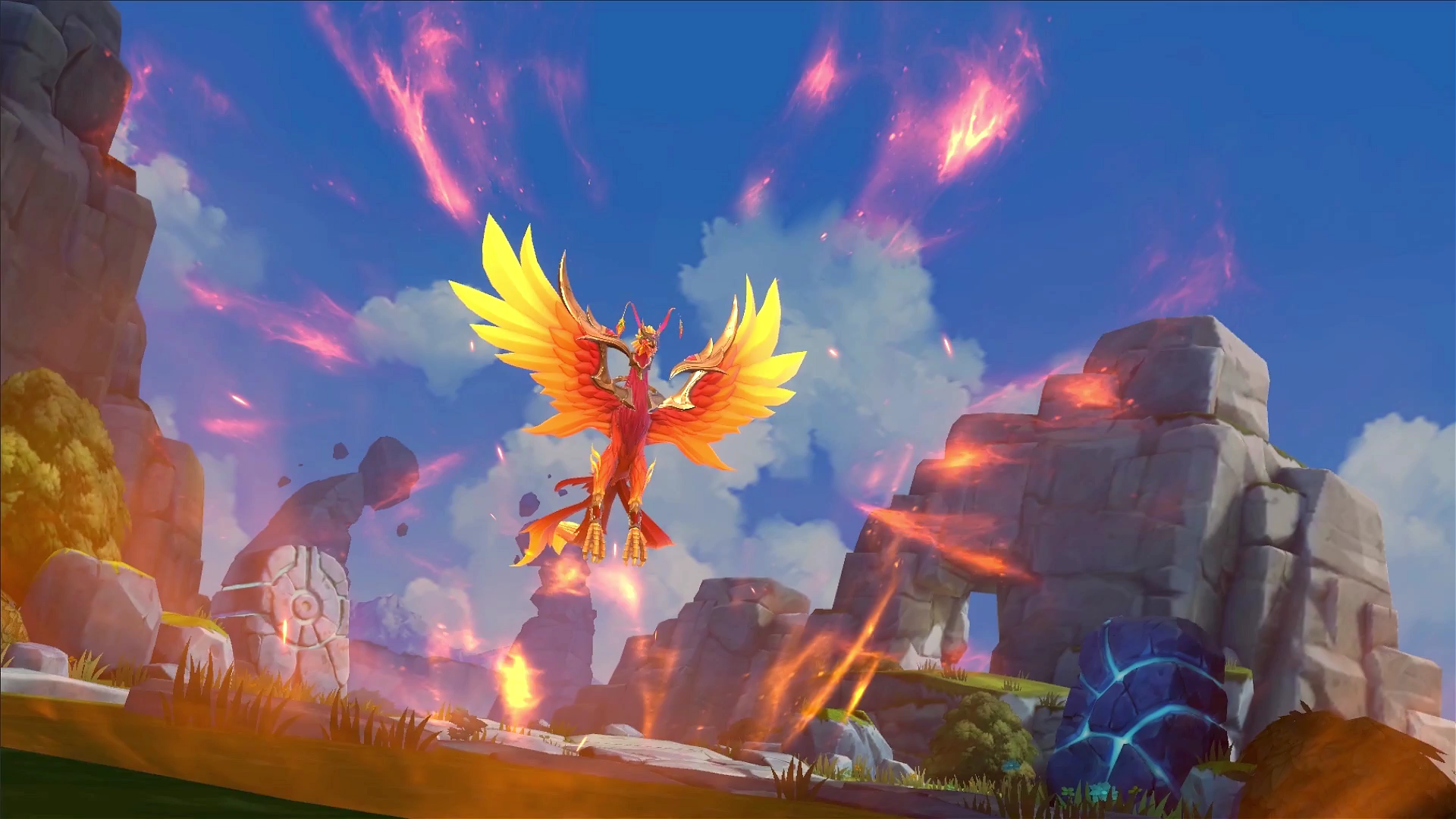