Summoners War World Arena Championship 2020 (SWC2020) has ended its 4-month journey with the World Finals held on Nov. 20th.
All the matches of SWC2020 were held online with no audience due to COVID-19, but we deeply appreciate all the support and interest that our Summoners showed this year.

First of all, please check out the results of the "Event Match: Caster VS Caster" that was held before the tournament match!

We hope you enjoyed watching the exciting event match of our casters!
Now, please read below to learn more about the World Finals results that made everyone surprised! 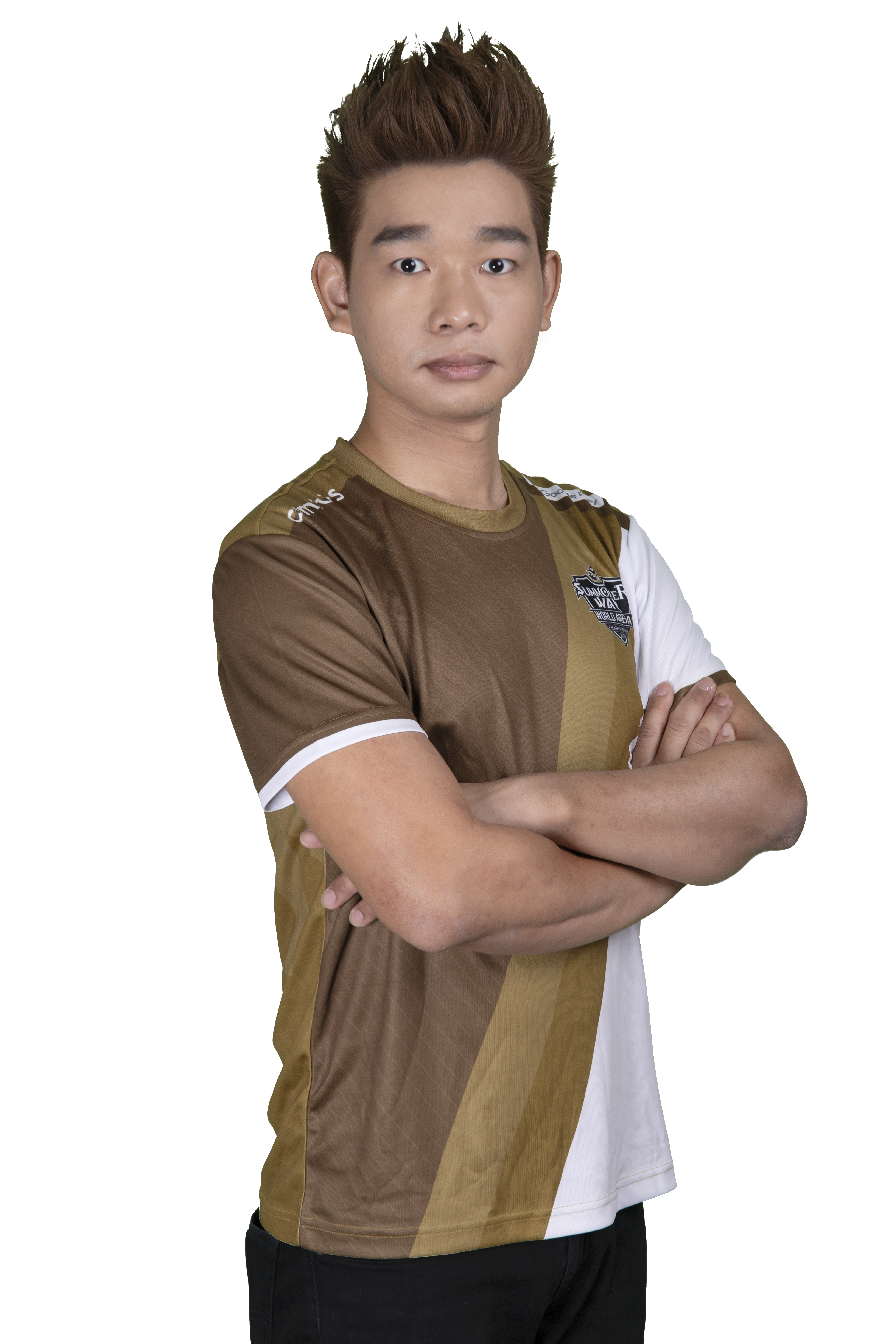 Please visit the link below to watch the match again!
> [Watch again] from the Summoners War YouTube eSports Channel

We will now inform you about the SWC2020 Events!

Also, Harg emojis that can be used in the World Arena will be given to all Summoners!
* The reward will be available to collect during Nov. 21st 2am - Dec. 31st 6:59am PST.

* Congratulations to the Summoners who have won the event. An email regarding receiving the prize will be sent to the email address you entered when participating in the event.
* There may be a restriction of receiving the prize if you don't enter the required information to receive the prize.
* Ragdoll figurine will be sent out in early December.
* Go to the Support Event Page >> (Tap!)
* [SWC2020 World Finals] Streaming Screenshot Event winners will be announced via separate notice on Nov. 26th.

Again, thank you for your support during our 4 months of journey.
Please stay tuned for the Summoners War World Arena Championship next year as well!

Thank you very much.

SWC2020 is presented by Google Play.